VMware Tools and SUSE Linux Enterprise Server cooperate more when you add a VMware OSP to the equation. Modified kernel? No worries -- you can customize the package installation.

VMware operating-system specific packages (OSPs) are an alternative way to manage VMware Tools for Linux guest operating systems, including SUSE Linux Enterprise Server 11 SP2, which is the Linux distribution that serves as our example here.

Use this method as a blueprint to install VMware Tools from OSPs on other Linux distributions as well. OSP management doesn't vary much from one Linux distribution to another, so the approach described here also works on other supported client platforms like Ubuntu or Red Hat.

Start by preparing repositories from which the packages can be installed. The guest OS will trust the repositories' data if you import secure GPG files. Import and install these files on the guest OS. Import both key files using rpm –import *.pub.

After importing the GPG keys, add the repository for the OSP files. Refer it to the right location by providing the ESXi version in use (such as 5.1), the guest distribution (such as SLES 11.2) and the guest's architecture (such as x86_64).

Based on this information, you can add the repository using a command that looks like the following:

Run the zypper packages vmware-tools-collection command to see a list of all packages offered by the newly added repository. Verify that the OS-specific packages are available.

Before installing VMware Tools, use uname –r to find out which kernel type and current version you are using. Pay attention to the suffix shown. For example, with kernel 3.0.18-0.27-default, it is "default" that matters. You will use this suffix in the name of the vmware-tools-esx-kmods package. Assuming that you are using a default kernel type, you can now run the command: 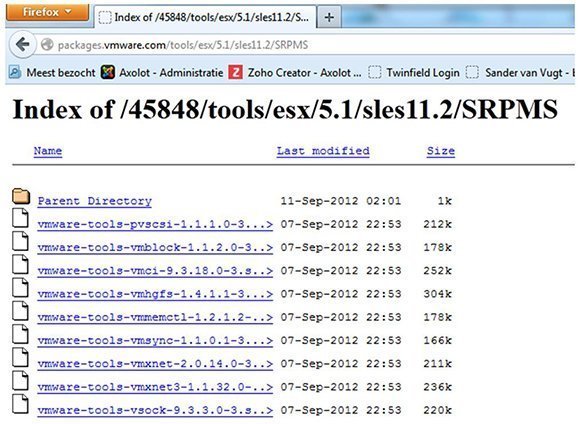 Figure 1. Source packages are available on the VMware website for modified Linux kernels.

This script, which assumes that the source packages are in the current directory, will build all binary packages that fit the current kernel on your server. You'll recognize these packages by their name; they all end in x86_64.prm. Install the packages using:

The custom packages are now installed on the virtual guest.