Even though VMware may not have improved as much in the Workstation 9 upgrade as it did from version 7 to version...

8, several features make Workstation 9 easier to use than prior versions. VMware is integrating Workstation more tightly with the enterprise, while keeping it equally high performing in your home or test lab.

Before you upgrade to Workstation 9, check out the test-and-development tool's new capabilities.

Before Workstation 9, there was a one-way street for VMware virtual machines (VMs): They could move from Workstation to vSphere, but not from vSphere to Workstation. Now, you can use existing VMs as templates in the Workstation development environment. Take, for example, a production-level VM, move it to Workstation 9 and make the necessary modifications -- without any impact on the vSphere infrastructure -- then move the VM back to vSphere as a new version. 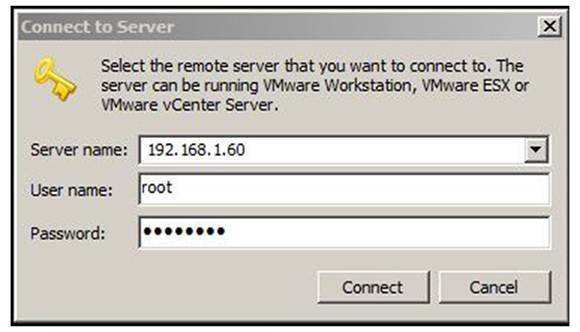 Using the vSphere login and connection feature first introduced in Workstation 8, I was able to access the VM on the ESXi server, move it to my Workstation environment and move it back, using the following steps: 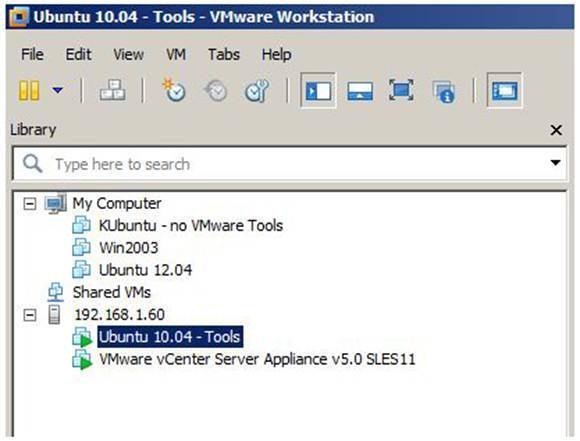 Figure 2. You can view available VMs, such as Ubuntu 10, in VMware Workstation .

2. Once authenticated to an ESXi host, view the available VMs in Workstation by selecting View, Customize, then Library. Alternatively, use the F9 shortcut key. This will display Library in the left panel, allowing you to expand your ESXi host to display the items listed within it (Figure 2). I am running Ubuntu 10 on my ESXi host. 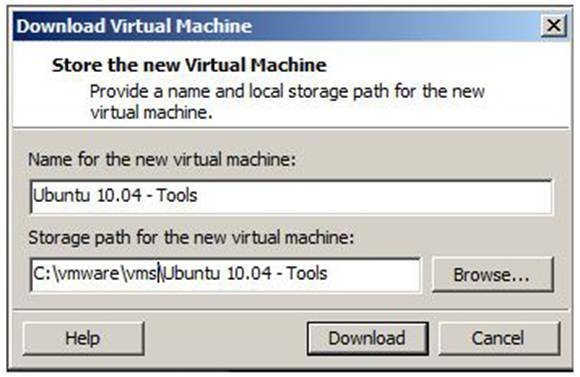 Figure 3. Designate a storage path for the VM you are moving.

Once I powered off my Ubuntu 10 VM, I dragged and dropped it onto My Computer, which prompted me to designate a "Storage path for the new virtual machine" (Figure 3) on my computer, and then I clicked on Download. This operation is more akin to a Copy than a Move. The original VM is still in place on the ESXi host and can be powered on.

Figure 4. This is what you'll see while Workstation 9 is working.

A download progress bar (Figure 4) shows the tool is working without having to view an annoyingly inaccurate "Time Remaining" estimate.

Once the download finishes, you can power on the virtual machine in Workstation 9. 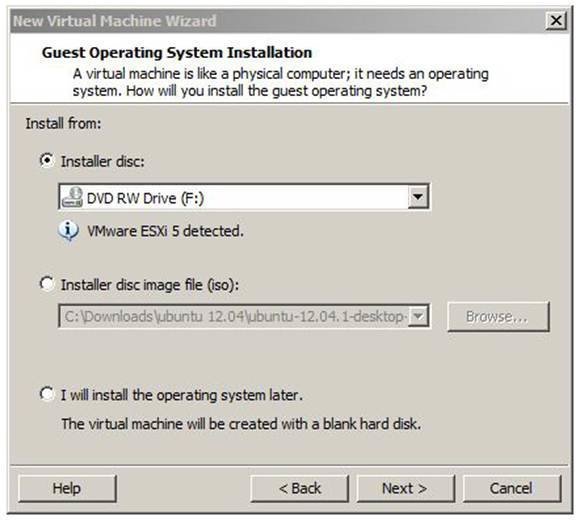 Figure 5. Start by creating the ESXi host as a VM in Workstation 9.

The capability to create and run ESX/ESXi hosts as VMs within Workstation is not new; however, in previous Workstation versions, the Workstation host seemed to get flaky about proper memory allocation, even bringing on a blue screen of death. Evidence suggested memory issues were the culprit.

Nested virtualization is a terrific way to gain experience with ESX/ESXi without having to purchase additional hardware. VMware claims ESX running a nested 64-bit operating system (OS) now uses fewer system resources in Workstation 9 than in earlier versions. Hoping that would translate to better stability of the host as well, I gave it a shot by following these steps. 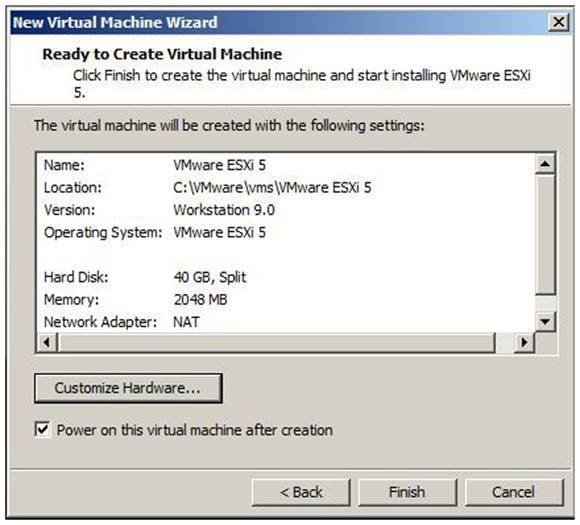 Figure 6. Next, customize the settings for ESXi (here, ESXi 5).

1. First, create the ESXi host in Workstation and customize the settings (Figures 5 and 6).

I completed the ESXi installation, issued an IP address to it and installed a 64-bit OS VM within the ESXi data store (Figure 7). Keep track of memory allocations because this process could bring you near the limits of the RAM available on your machine. Workstation 9 seems to handle memory allocation better than previous versions. It also proved stable when I created what is basically a nest within a nest within another nest. 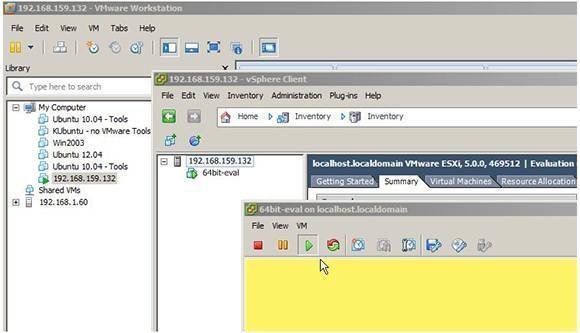 Figure 7. This screenshot shows a 64-bit OS VM installed within the ESXi host VM in Workstation 9.

According to VMware, virtual performance counters support performance monitoring applications that run within a VM; it is made to work with third-party applications such as OProfile or Intel's VTune. Virtual counting also requires that your VM be compatible with Workstation 9.

The upgrade allows you to take advantage of various new features in the hosting application that may only be available with the latest virtual hardware. If you are running a VM and see some options grayed out, it may be due to older hardware. At times, performance will improve with the virtual hardware update.

However, backward compatibility with a host can be a problem once you upgrade virtual hardware. You often cannot move back to an older version of the host to run the VM. If you are upgrading all hosts at the same time, this may not be an issue. However, if you will be running older hosts in parallel with newer ones, reconsider upgrading your virtual hardware.

With Workstation 6.x and later you can downgrade the hardware, but that is still a waste of time post-upgrade. Hold off on upgrading your virtual hardware until you're sure you don't need to host it on an older platform. Once that concern is allayed, upgrade away.