Browse Sections
This content is part of the Essential Guide: How to choose the right VMware type-2 hypervisor

VMware continues to impress with its offerings of free, or low-cost, desktop hypervisors, including VMware Player Plus 6. Using Player's ability to open existing VMs and create new ones is both simple and fast. Player is a great tool for basic virtualization tasks, and I recommend using it when you are in need of a low-profile hypervisor.

With VMware Player Plus, the virtualization company has made a big shift in how it markets the use of the Player product. VMware aims Player Plus primarily at the commercial level as a platform to deploy and run guest VMs to users. Licensed versions can also run restricted VMs created in Workstation or Fusion Professional.

Comparisons are often made between VMware Workstation and Player, but they are different precisely because each fulfills a particular need. It is akin to comparing a full-blown word processing app like Microsoft Word to a simple text editor, such as Notepad. There are times when you require lots of editing capabilities, and other times when you just need to get something done quickly with no frills.

I've used Workstation and Player for many years. Each has its strengths. For a simple deployment and use of VMs that won't require extensive testing and modification or benchmarking, I prefer Player. For VMs that will be highly modified and may be benchmarked, or for testing different permutations, I prefer Workstation due to the advanced configuration possibilities and snapshot technology.

It is important to note that Player is still a very simple-to-use, low-end hypervisor compared to VMware Workstation. Considering the cost -- free if not used commercially -- I still consider it one of the great bargains in the IT world.

One of the best use cases for Player is for using it in a non-commercial setting to run legacy VMs that you may still need. For example, converting an existing old physical computer to a VM, then running it in Player, will allow you to dispose of outdated and unsupported equipment properly while maintaining your critical data. This can be especially important for enterprises that must maintain data for long periods to meet various compliance regulations.

The host requirements for installing and running Player Plus are minimal, making it an ideal platform for older systems and home lab environments. Here is the short list of what you will need to install Player 6:

Unfortunately, Player is not designed to co-exist with Workstation. I already had Workstation 10 on my machine. When I tried to install Player 6, the setup screen indicated Workstation had to be uninstalled to proceed. Once Workstation is uninstalled, the actual installation of Player is very straightforward, and you can just select the default options if you'd like.

I have to admit, the elegant simplicity of the Player window is incredibly appealing to me. Giving me only four options -- really only two, "Create a new virtual machine" and "Open a virtual machine," from a purely functional viewpoint -- is a refreshing change from the complexity of most applications.

For my first test, I opened a VM that had originally been created in an earlier version of Workstation, which I had also used in Workstation 10. No problems here. The GUI inside the VM was responsive and caused no issues. 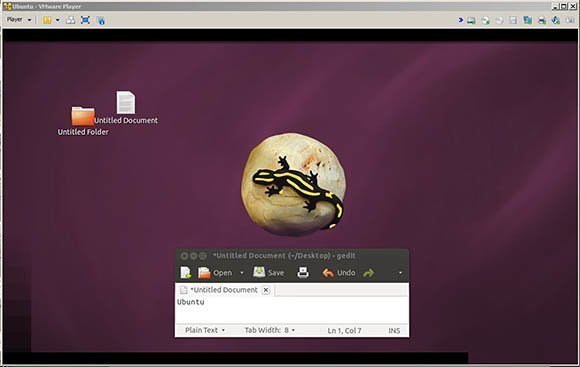 Figure 1. Installing the openSUSE image file in VMware Player Plus 6.

The next test would be to create a VM using the "Create" option. According to distrowatch.com at the time I wrote this article, the new version of openSUSE 13.1 was trending, so I decided to give that a whirl. I downloaded the image file and selected "Installer disk image file (iso)" from the wizard setup screen.

The operating system was automatically detected, and I used the "Easy Install" method. Due to an error, the installation failed twice in a row. Evidently, there was something wrong with the openSUSE installation at some level, so I opted to pick a different Linux distribution and make another attempt. 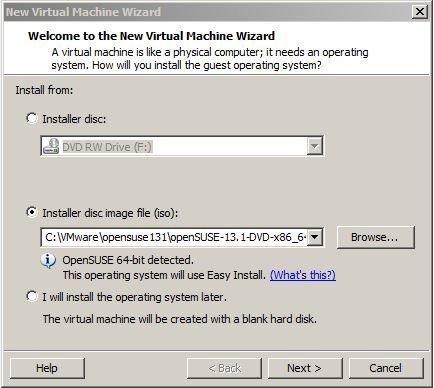 Figure 2. Running a Ubuntu 13 VM in VMware Player Plus 6.

In years past, I have used Ubuntu VMs, so let's try the new version of Ubuntu 13. The "Easy Install" worked for this Linux distribution, and you can see my new VM in Figure 2.

Player is an excellent tool for both system administrators to quickly and easily test VMs, or even for people new to virtualization to experiment and discover the benefits of virtualizing old equipment. Whether you have been a virtualization expert for years or are new to the field, Player is a great utility to keep handy in your software toolbox.