VMware made a number of changes to networking both in the vSphere4.1 release and vSphere5.x. VMware continue commitment to adding additional functionality to the Distributed vSwitch, but you maybe surprised to hear that there have been some minor improvements to the Standard vSwitch settings as well. If you're studying for your VCP, make sure you revise the Security settings on Standard vSwitches, and those settings like “Notify Switches” and Failback. Additionally, you might want to know the difference between how Standard vSwitches handle traffic shaping compared to say how Distributed vSwitches work. Finally, as you probably don’t use them very often – bone up on your PVLAN knowledge, and how VMware integrates with them. Increasingly DvSwitches offer features that simply cannot be found on a Standard vSwitch, so if your an enterprize customer with “plus” licensing there are plenty of compelling reasons to use them. 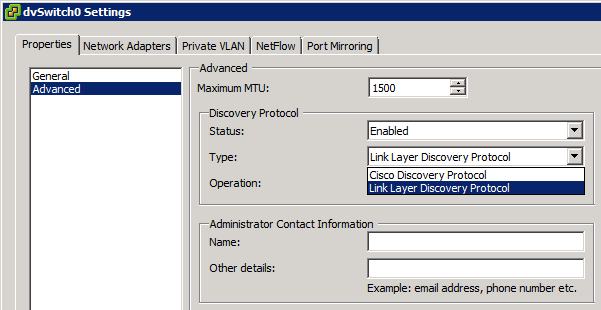 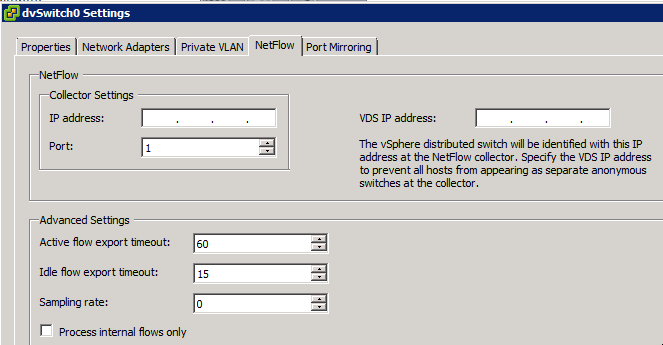 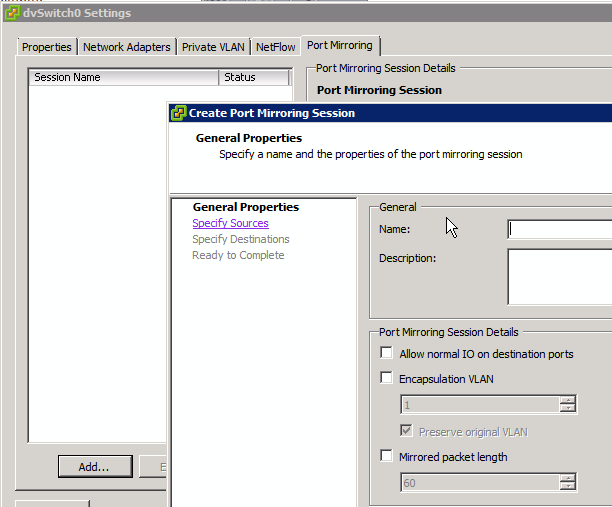 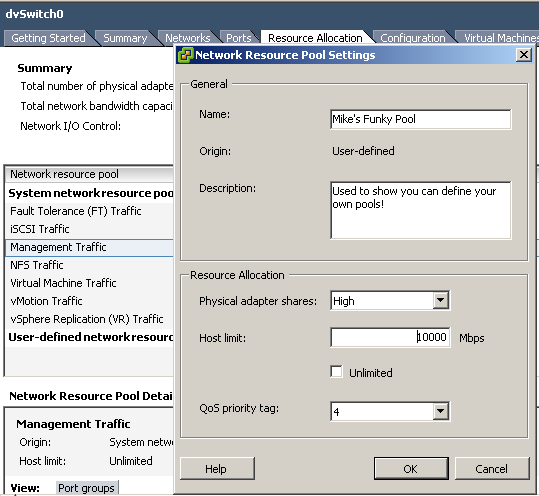