This article outlines what VMware Workstation 6.5 can do for you, where to obtain it, how to install it and the best new features.

Why use VMware Workstation when so many products are free?
I have been using VMware Workstation for a number of years. As an IT Pro and content author, I believe that Workstation is the best tool to run multiple operating systems on your desktop. While Microsoft Virtual Server, Virtual PC, VMware Server and VMware ESXi are all free – VMware Workstation still costs $189. Workstation is worth it because it has the advanced snapshot manager, it performs great, offers USB 2.0, multi-monitor support and much more.

What's new in VMware Workstation 6.5?
After watching software companies update their products over many years, I am typically cynical when I hear that a new upgrade is announced – assuming that there will be very few useful features. After spending some time with VMware Workstation 6.5, however, I was pleasantly surprised. There are actually some very cool features in 6.5 that make it more than worthy of its point revision to 6.5.

Here is a list of the most significant VMware Workstation 6.5 features:

I will go into these features in more detail later in the article.

How do I obtain and install VMware Workstation 6.5?
VMware has a new website for VMware Workstation 6.5 beta. That website offers videos, a strong beta community, excellent options for feedback and archived expert sessions. To access this special website, first go to the VMware 6.5 beta community website. From there, click on the Access the Secure Beta Portal Now link (see Figure 1 below). 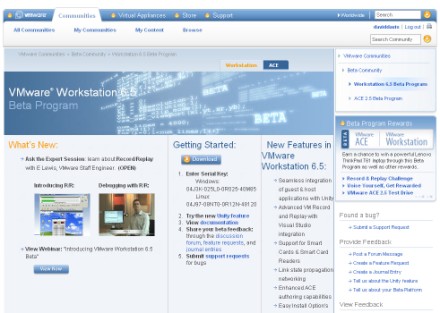 Once in the beta program website, you can watch a number of training videos about new VMware Workstation 6.5 features. 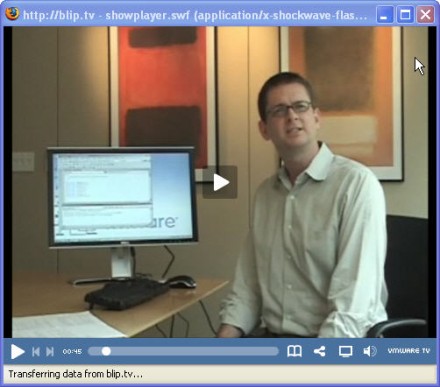 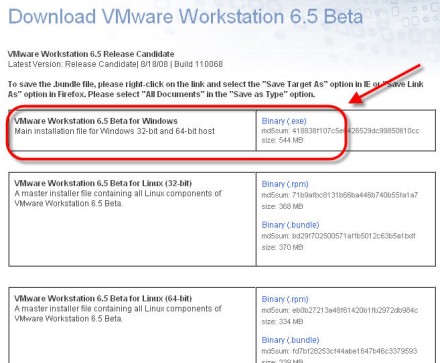 After downloading and running the installer, a wizard takes you through the installation. 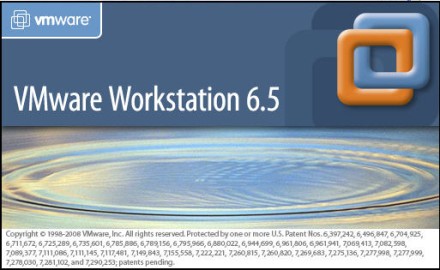 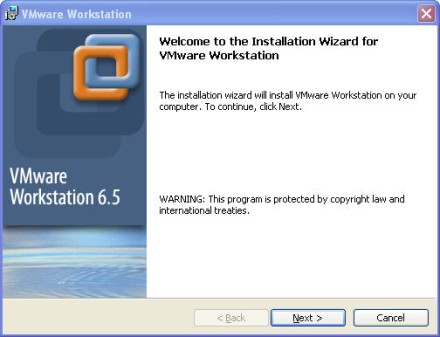 I chose to keep all the defaults; you can do what fits your needs best. Click Install (see Figure 7 below). 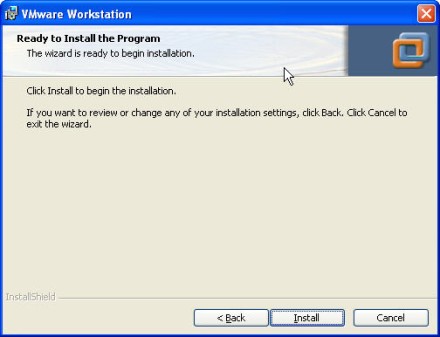 When prompted, enter your registration information and serial number from the Workstation 6.5 beta site. You'll need to restart your computer to complete the install. 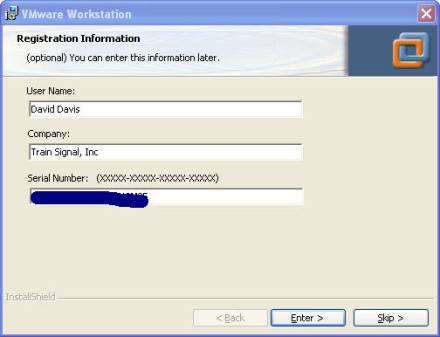 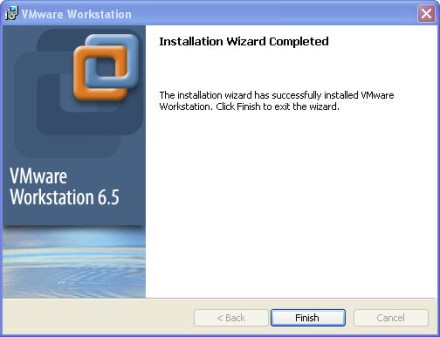 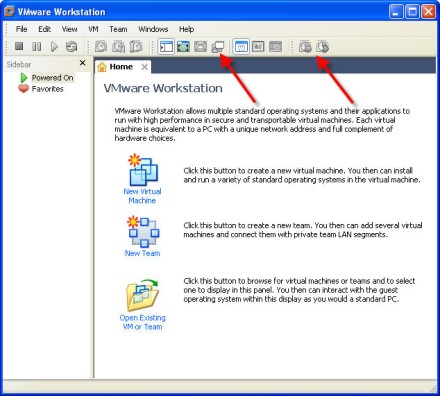 As you can see, VMware Workstation 6.5 looks very similar to Workstation 5.x and 6.0x. There are, however, a few buttons on the main toolbar that you'll immediately noticed are different. These buttons are the Unity button and the Record and Replay buttons. I'll talk more about these buttons in our next section. First, we need to install a guest OS. 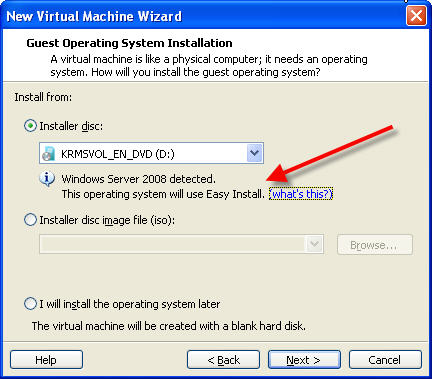 Easy Install
When using the Easy Install option, you will be able to perform an unattended installation of the Guest OS after answering questions in the New Virtual Machine Wizard. 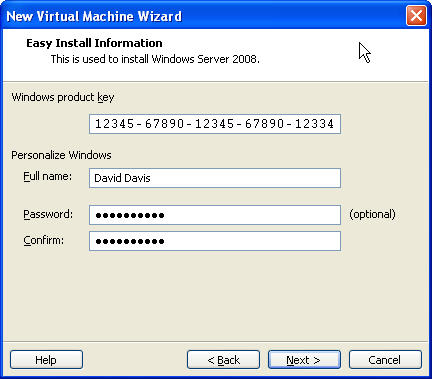 It will ask you one question – which version of the OS you want to install. From there, the installation should complete by itself. In my case, after installing Windows Server 2008, the next thing I saw was the press control-alt-delete to login screen.

Once you log into the new VM, VMware Tools installation should start immediately.

1. Unity
With the new unity feature, you can display applications from the running virtual guest directly on your host desktop. You can also drag, drop, cut, copy and paste between the host and guest. Applications in the guest will even display in the taskbar on the host system.

To switch to unity mode, you want to change the view to unity or use the toolbar button. When you do this, you will see the apps in the guest OS magically appear on the host's desktop, just as if they are running on the host. In Figure 13 below, you see Windows 2008 Server Manager and the Reliability/Performance monitor seemingly running in my Windows XP workstation. Also, down on the toolbar, you can see these applications appear as if they are running on this host. I can tab between them and my mouse works fine from one to the other. 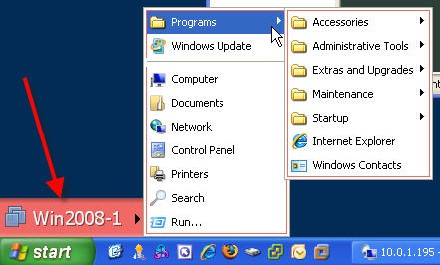 2. Virtual machine record and playback
Unlike Workstation's movie-capture feature, the record/replay feature records all the processor instructions of the virtual machine throughout the time of the recording. This feature helps software developers and QA engineers to record a bug and attach a debugger while replaying the recording. 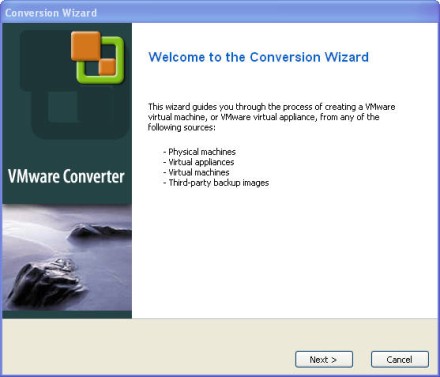